COUNTERFEIT is a short film noir comedy about an aging male method actor, in character as a hitman, who accepts a “job” from a woman at a small town bar. She’s an undercover detective playing the role of a abused wife desperate to fix her situation.

Each of them attempts to deceive the other for their own objectives. But their cover stories quickly unravel when they meet later in his motel room, where the truth and its consequences play out in unexpected ways for both of them. 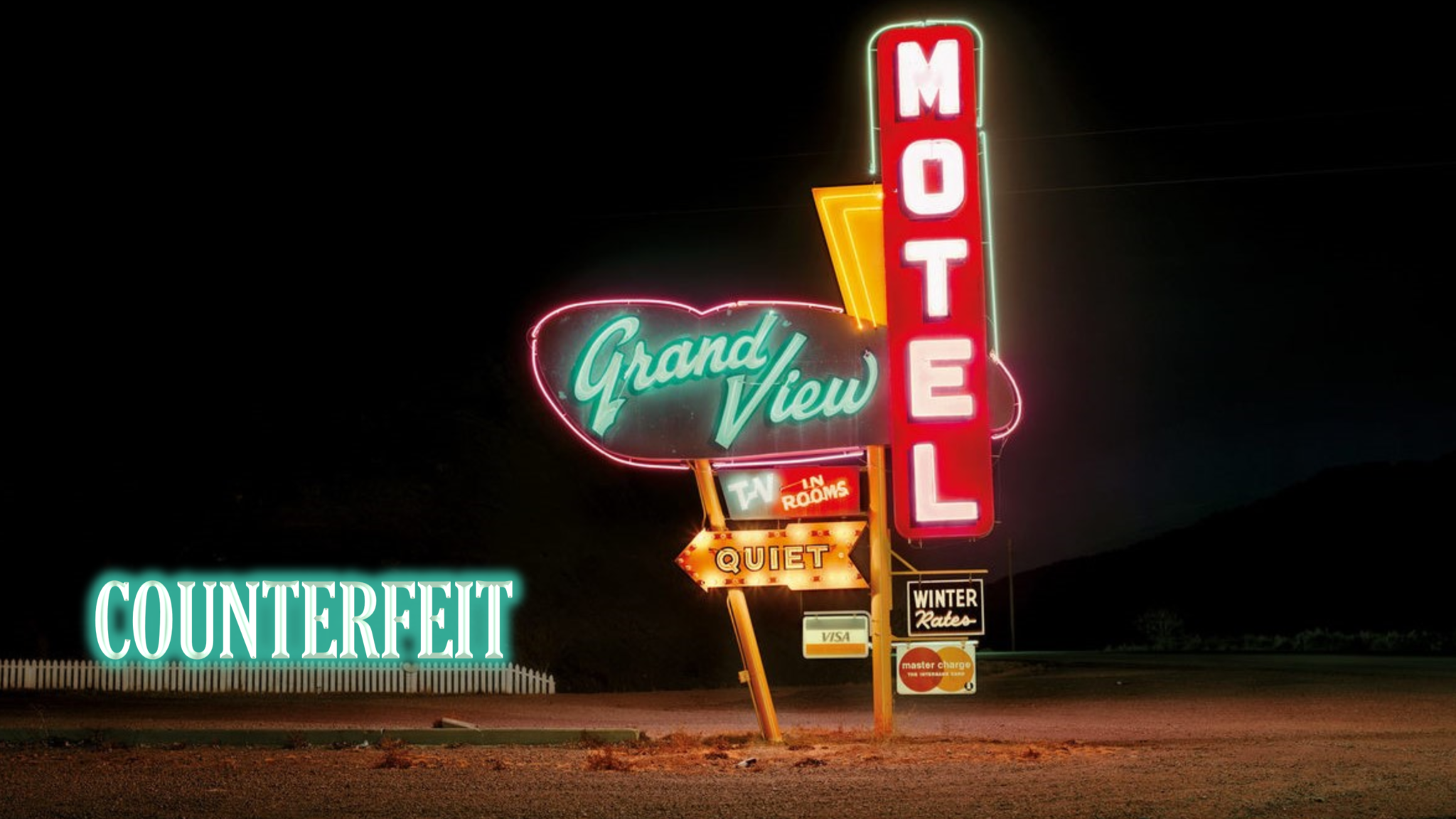 I’m pleased to announce the following artists who are taking part in this production.  All are either from Iowa or Illinois that your contributions will help me pay for their efforts.