I’m an award-winning director whose films have played all over the world. My reel is currently limited but I hope to expand it with new projects soon! Check out my reviews from crew and cast alike.  I know I can be a quality member of your project — contact me over at Inquire or Hire today!

I enjoyed working with director Micheal Berg on his quality short, S3rial. From the start he was thorough and communicative. Whenever I had a question about production, or the character I played, Michael was quick to get back to me and communicate clearly what his visions were. On set I experienced the same. Michael really assembled a solid team to bring the film to life. I hope to work with him again!

Wendi Woo
Actress
As evidenced by the awards received and the continued viewings, S3rial exemplifies what a talented cast and crew under great directing can accomplish. Flexibility for the actors was present with the right amount of directing to keep the integrity of the script. 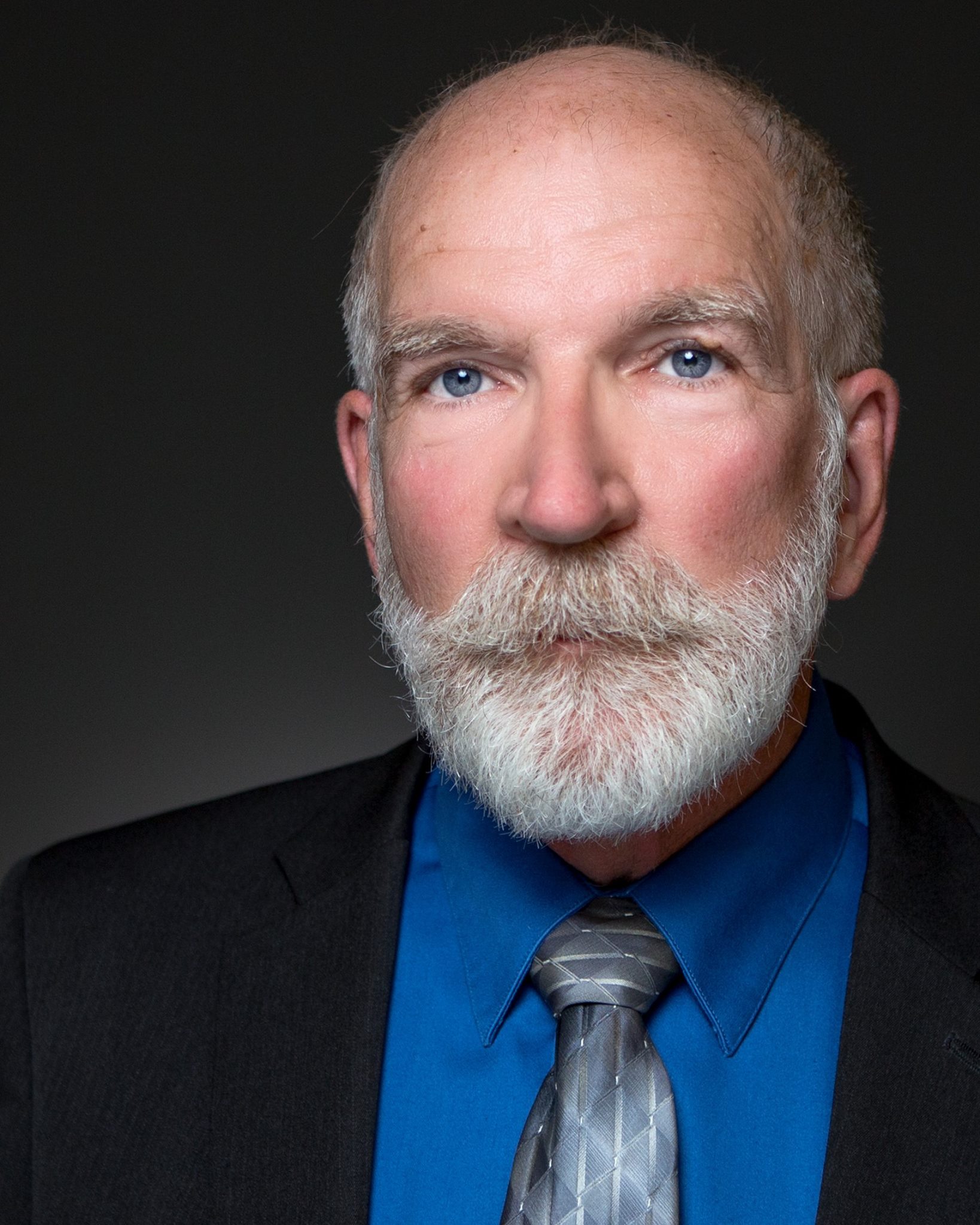 Arlen Daleske
Actor
Michael got a great crew together and that went far in creating an environment that was fun to play/work in for the short film “Till Death”. Our 2 days of shooting (1 day outside and 1 day in the Red Noise 6 studio) went pretty smoothly with him at the helm coaching actors and doling out crew responsibilities. 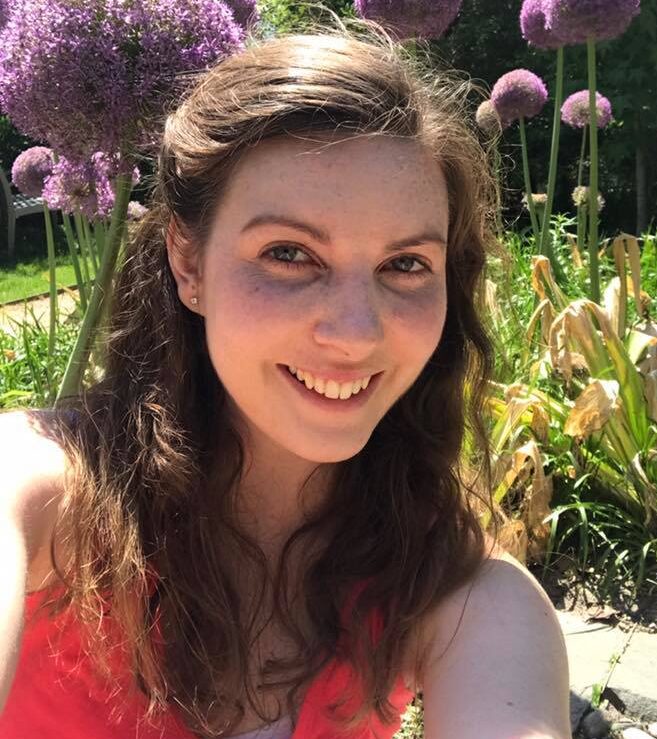 Kalynn Dawn Actress
Michael is very passionate about filmmaking, especially as a writer & director. He guides every project he works on from start to completion, ensuring no project gets left behind. 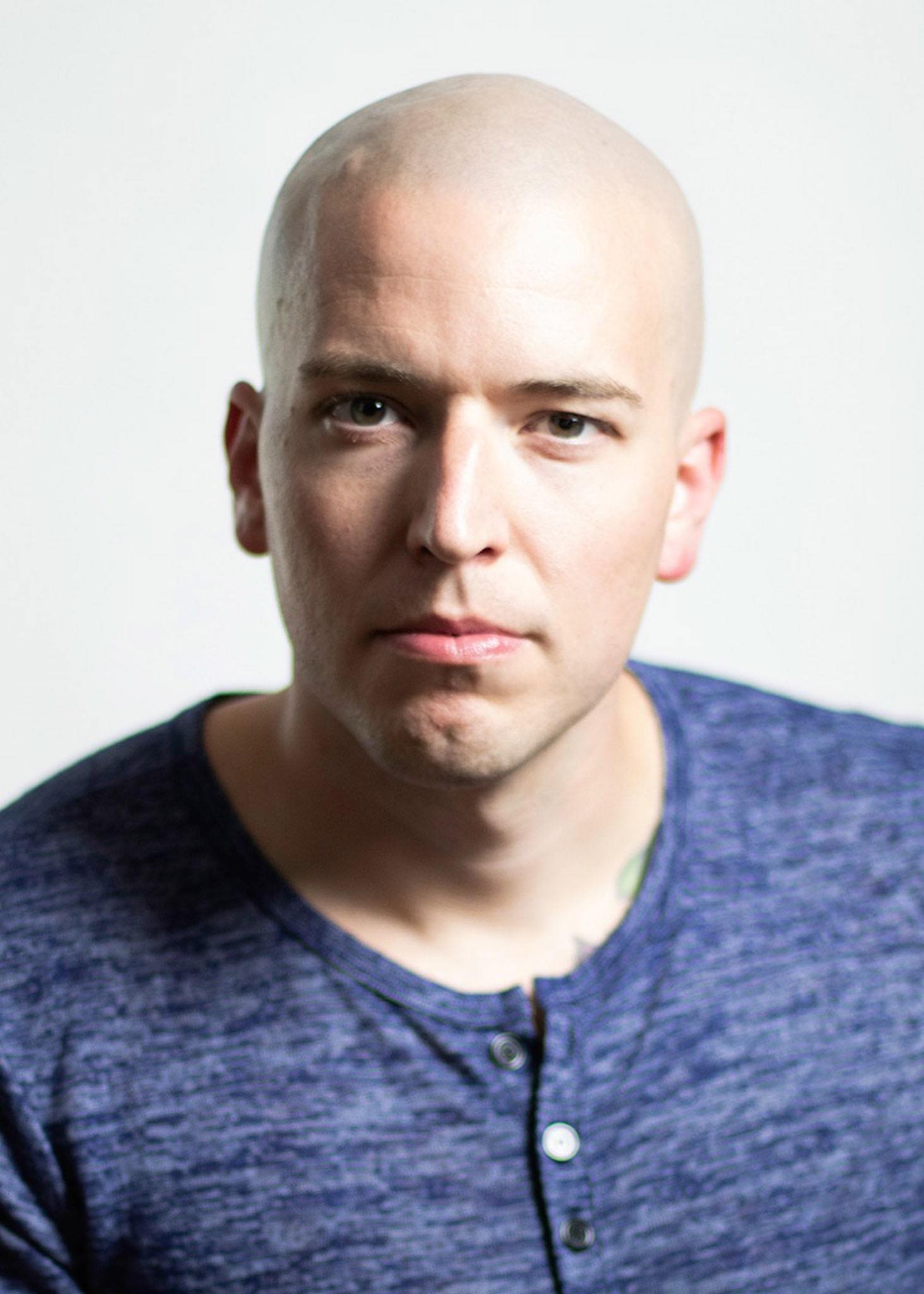 Adam Welch
Cinematographer
I’ve had the pleasure of working for Michael E. Berg as his post sound editor on three projects including his short film “S3RIAL”. I recommend Michael to anyone looking for a Director who understands the demands of the roll, pays special attention and care to his talent and crews, and every detail of the project from beginning to end. Michael has always paid extra attention to every detail in each step of the shoot to ensure the best possible experience and outcome for the next stage of production and post. From the moment of development, Michael has a sincere desire to learn and achieve what it’s going to take in each roll of the filmmaking and post production to create a quality film. Something which always impresses me is when a director or showrunner hires their post production crew at the top of the show in pre-production, which is something Michael did on the shows he hired me to work on. This is a critical decision that normally happens only on the big budget production films. This allows the production and post production crews to collaborate for what each needs from the other, to the most positive of results not only for the crews, but most importantly, the film itself. This is clearly evident in Michael’s award winning short film “S3RIAL”. Michael Berg has the passion and those rare instincts and qualities that make great directors successful. I hope for the chance to work again as his sound editor on upcoming projects and in the future. Given the opportunity, I believe we will be seeing many more films and streaming productions of award-winning caliber in the future from Michael E. Berg. 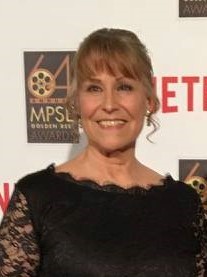 Christina Horgan
Sound Designer
Michael is a very driven director and writer. He has a vision of what he’s looking for from his actors and he takes the time to help them get to that point. From an Actors point of view he’s able to verbally express what he wants which is extremely important for us to give him the performance that he envisions. He does all this while still being easy to work with on set. Direct but not pushy and demanding. Would love to work with Michael again soon. 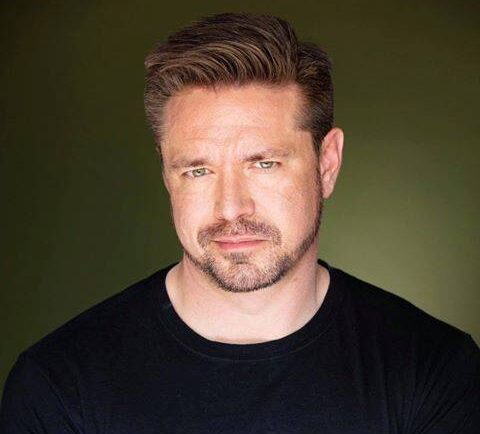 Wade Thalberg
Actor
Michael is great to work with! Excellent director! I hope to get to work with him again soon! 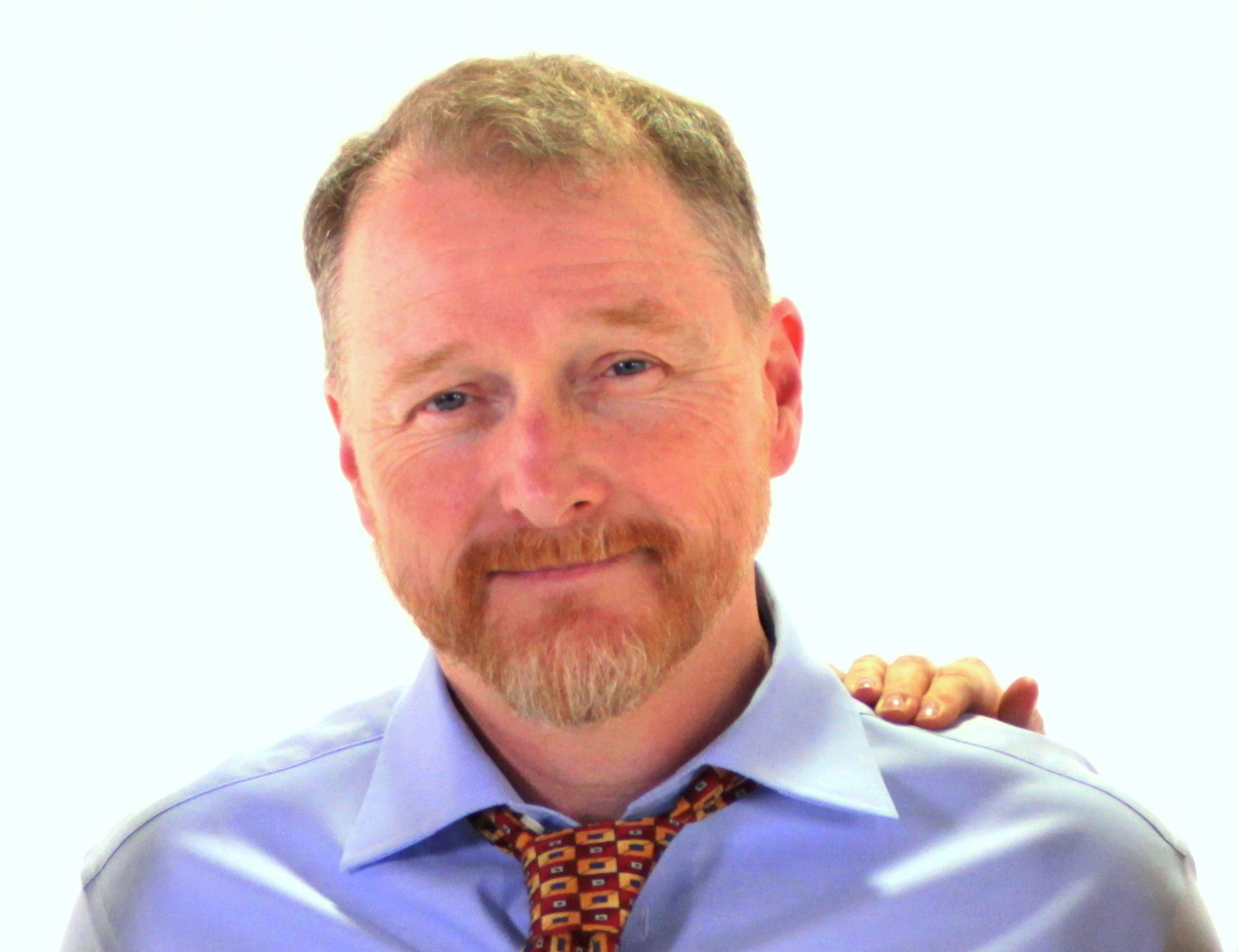 Shawn McAninch
Actor
Micheal put together a wonderful atmosphere on set and was super hospitable off set. Great group to work with. 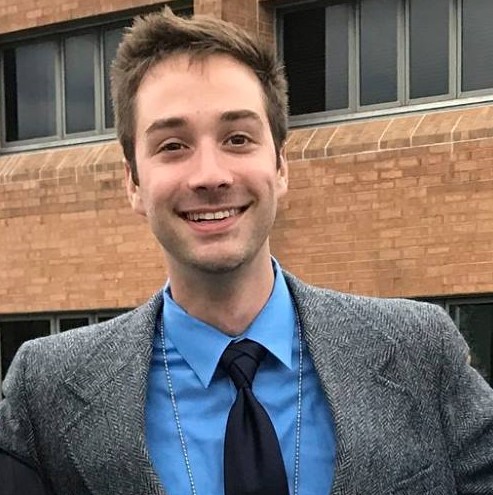